Cocoa mass is a superfood rich in healthy substances such as   vitamins, minerals, alkaloids, antioxidants and polyphenols . It is about   100% pure natural product made from...

Kosovo sugar is obtained from the nectar of coconut palm flowers, which is allowed to crystallize. After obtaining a sufficient amount of nectar, any harmful elements it may...

Carob is obtained from the carob pods, nicknamed Locust bean bread, and used as a cocoa substitute . Its historical origins are not exactly known, but it is a traditional cultural crop that the Greeks and Arabs have gradually spread throughout the world.

Compared to cocoa, it has less fat and does not contain alkaloids such as theobromine or caffeine . This makes it a more suitable alternative for people who are sensitive to caffeine. Carob contains B vitamins that support the central nervous system. Carob is a source of polyphenols and also contains a significant amount of fiber, thus supporting digestion and bowel movement. Carob powder is easily digestible and is suitable for baking, sweet desserts, flavoring breakfast porridge or sweets and toppings. Thanks to the small amount of fat, it is also less caloric, so it is suitable for a reduction diet.

You can find out more about carob at BrainPedia.cz 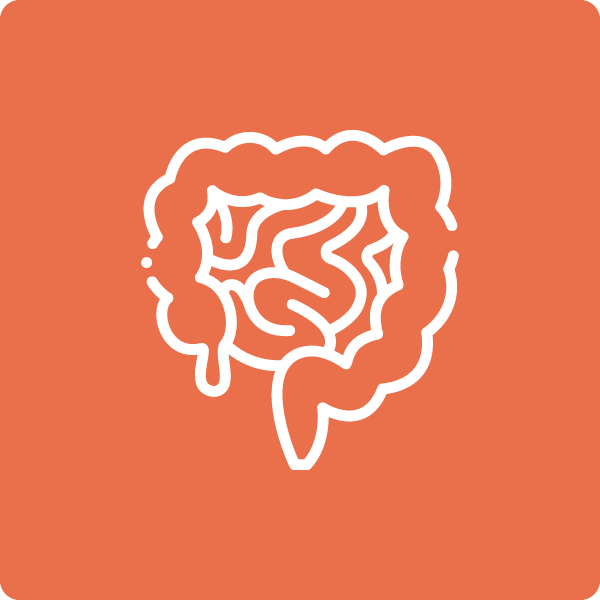 Carob contains a decent amount of fiber, is so easy to digest and also promotes intestinal peristalsis. 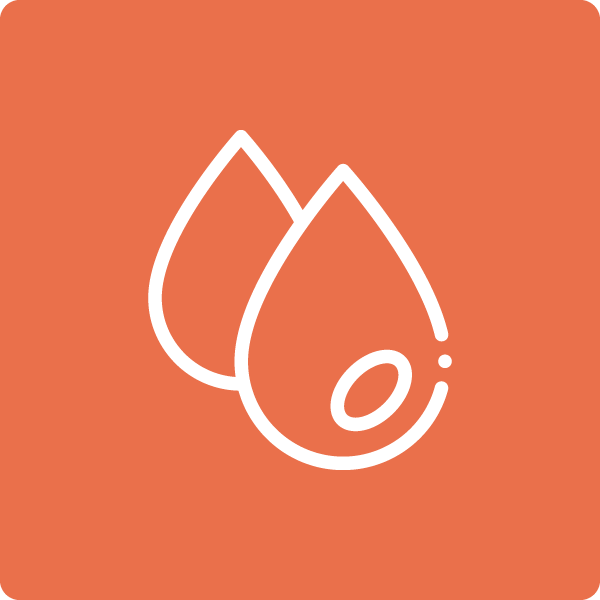 Compared to cocoa, carob has a low fat content, so it is a suitable alternative in a reduction diet. 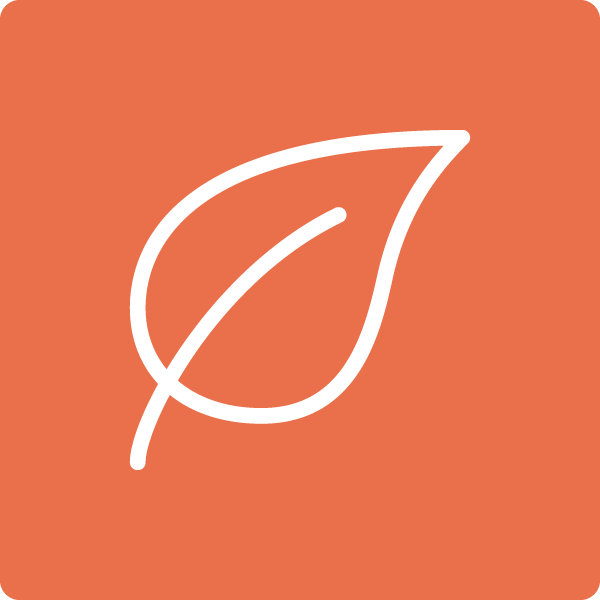 Carob powder is suitable for baking desserts, especially for its sweet taste. As a result, you can use less sugar in recipes. 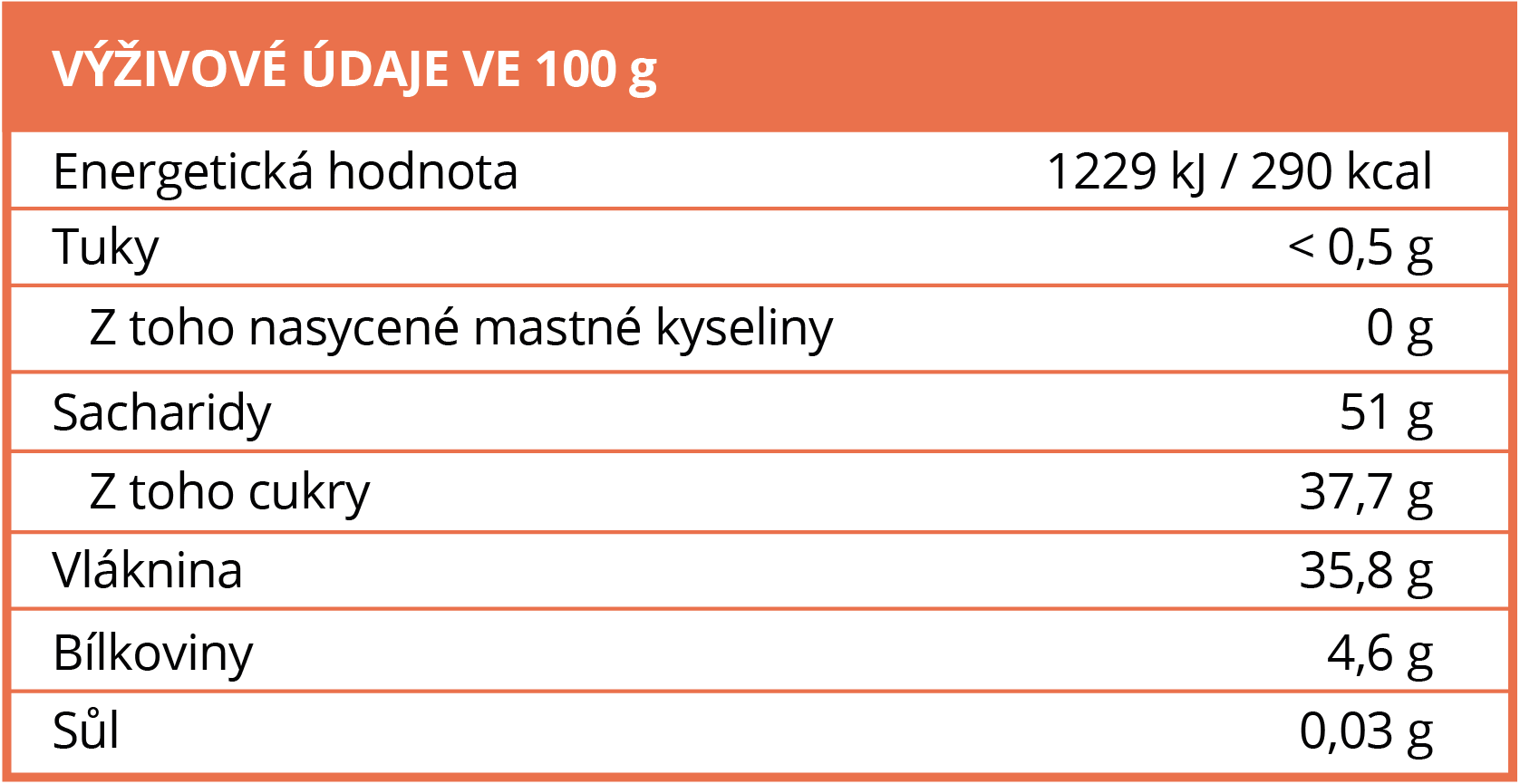 Our Karob has a BIO certificate - Organic Farming. 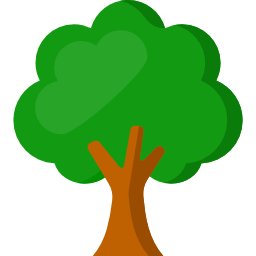 Cocoa beans are chocolate in its purest form. It is one of the 20 richest sources of antioxidants in the world. The rich dark chocolate taste will complete any other dishes....

Cocoa butter is the fattest part of the whole pod and is made by crushing the cocoa mass. BrainMax Pure cocoa butter is made from cocoa beans, which comes from controlled...

Cocoa comes from cocoa beans, which are already shelled. Our BrainMax Pure Super Cocoa has a fat content of up to 23% It is in fats that healthy substances are bound. At the...